Where has Thuymi been? 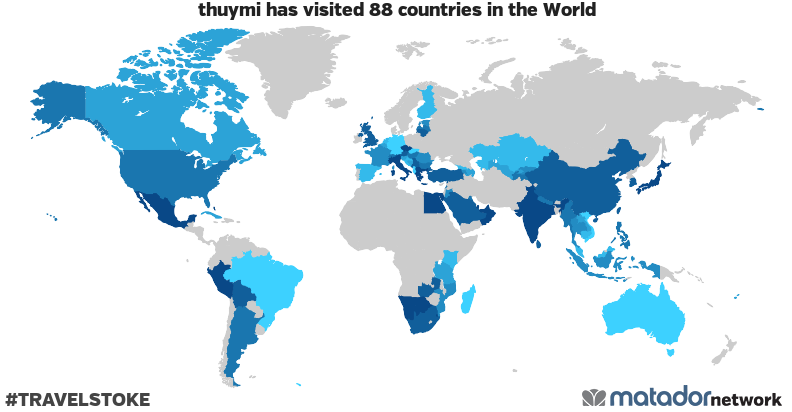 Where has Mitch been? 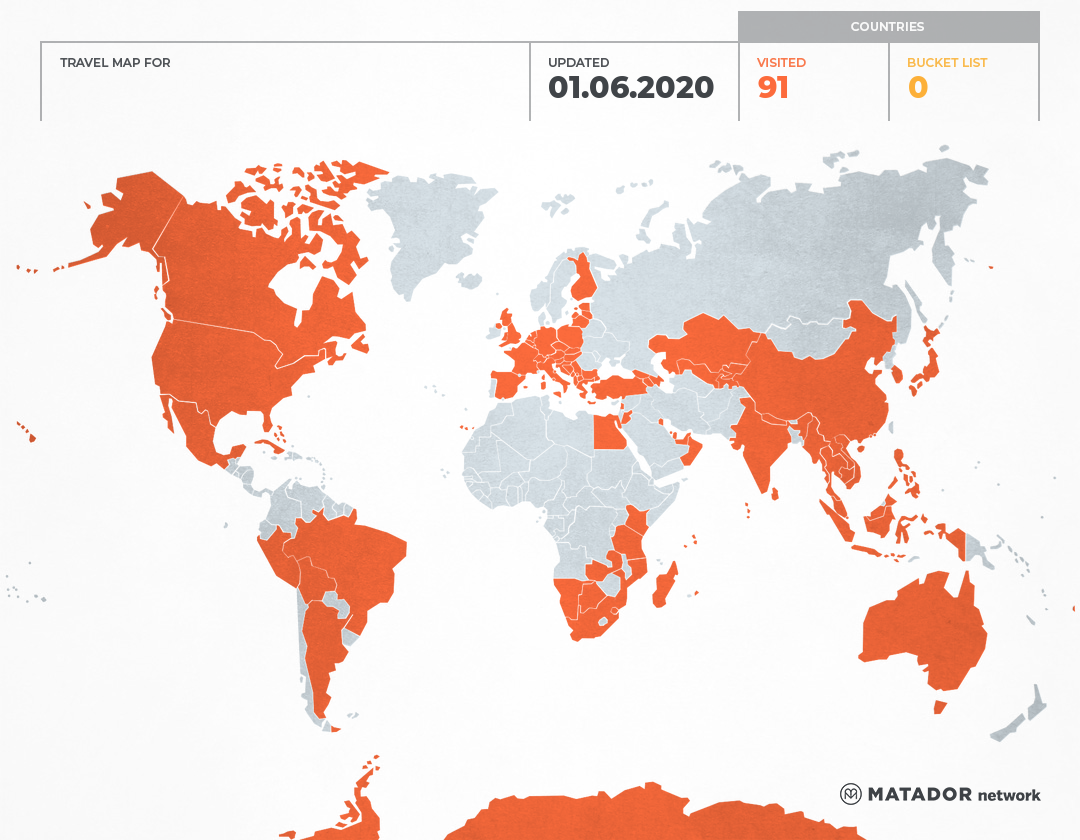 Mitch has been to Vatican and Poland, which both Thuymi hasn’t been. Thuymi has been to Saudi Arabia and Romania, two destinations Mitch has not done yet. Together they have a total number of 90 countries visited.

A bucket list is crazy. We believe it is never to be completed until the day we die and when it’s on the list, it never can go off until it is done.  We’ve been creating new goals and revising old ones and we will share some of it with you.

We think the scariest thing is that you have so many things that are undone, but if you never write it down, you might forget to do it. We are young, there is a lot of time ahead to do what we want. Some of the things are probably unobtainable and could be ridiculous, but hey, it’s AdventureFaktory, Create opportunities and do crazy things!

The list is still quite long… Let’s stick to this for now!

BRANDS WE WORK WITH

Get the full list by requesting our media kit. We will be happy to answer your inquiries!
More details here

It's important for us to always book insurance. It's even more crucial when we workout, do adventurous activities and drive during travels. Don't be the person that wants to cheap out and be in a bad situation once bas luck happens!

With no extra cost for you, booking through us gives us a small kickback that supports admin fees to sustain this website! Thank you. Booking.com