Edirne, the capital city of former Ottoman Empire, is a pleasant day trip you could make if you don’t want to only see Istanbul when travelling to Turkey. It is considered a very historic city in the western region of Turkey (Region is called West Marmara), located really closely to the Greek and Bulgarian border.

How to get to Edirne?

From Istanbul: If you have time, best is to rent a car and go for a joy ride! (2 hrs 23 min, 235.3 km, Approximate fuel cost of 140 TL – 210 TL …40$US ish+)
By Bus from Istanbul: You can also take a Metro bus for around 15$US (40TL – 65TL) from Istanbul straight to Edirne, it leaves twice daily. Apparently there are many bus operators and you can find ridiculous tickets at 5$US … but better get a local to find you that because many websites aren’t English language friendly!

What we did is that we were a big group so had a private bus arranged to ride us to Edirne from Istanbul at 8:30 AM to then reach Edirne around noon.

We visited Edirne in February and it was still quite cold! Not the usual recommended time to Turkey in general, but we were there so had to pay a visit to the Thrace region of Turkey! We were told the best time to visit Edirne would be from March – May and September – November, basically spring & autumn seasons. Summers from June to August tend to be hot averaging around 30°C, so to be honest it depends of what you like! We would go back in end of May for example to get a mild temperature!

Places to stay in Edirne

There are many options of accommodation in Edirne, we only visited Edirne during the day and ducked away closer to Istanbul in a hotel close by the city of Luleburgaz. Here is our selection if you want to stay in Edirne, noting the fact that the city isn’t the prime location to find luxury hotels! We stayed over an hour away from Edirne at the hotel Bakucha Hotel in Arkadia vineyard. 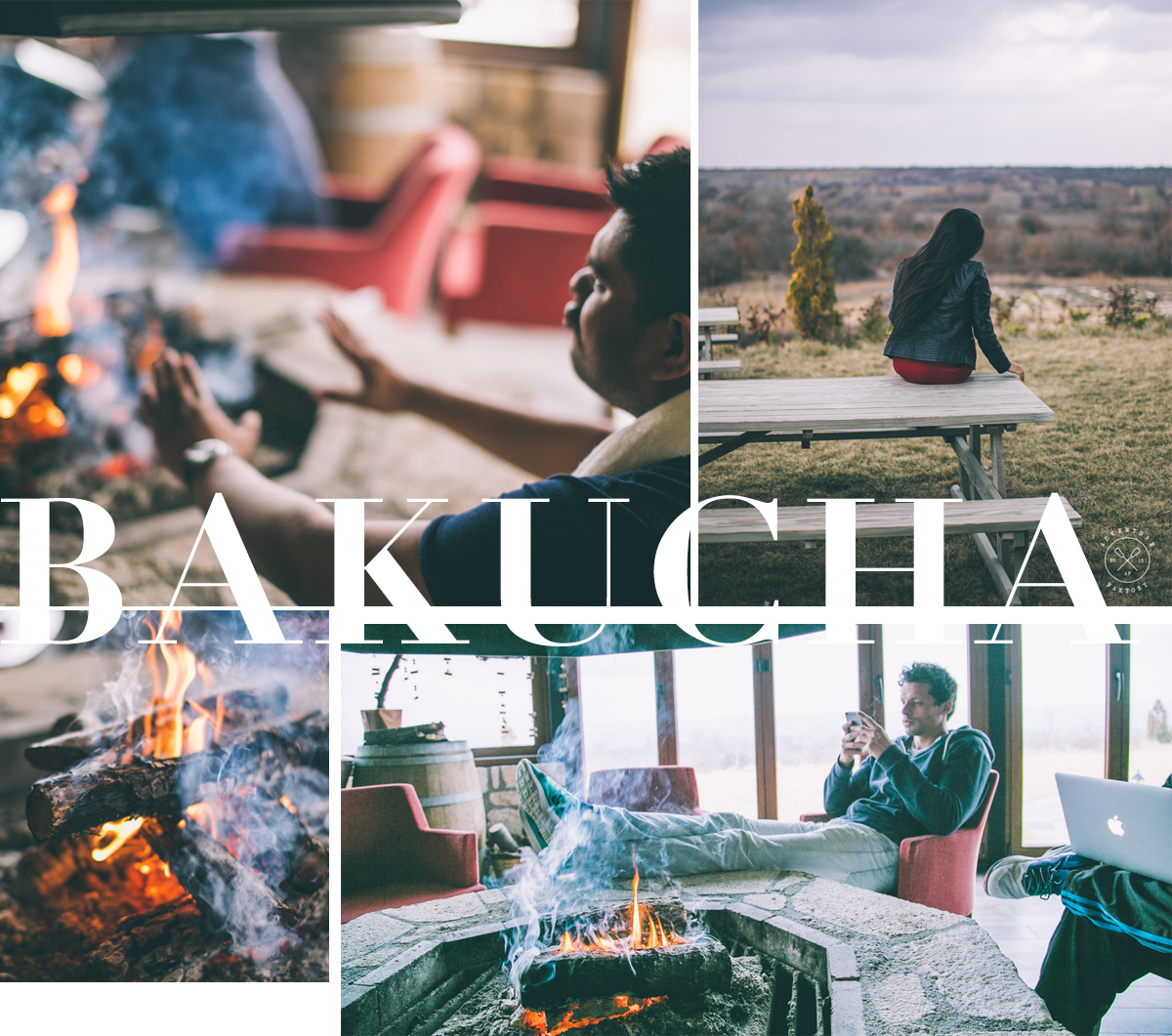 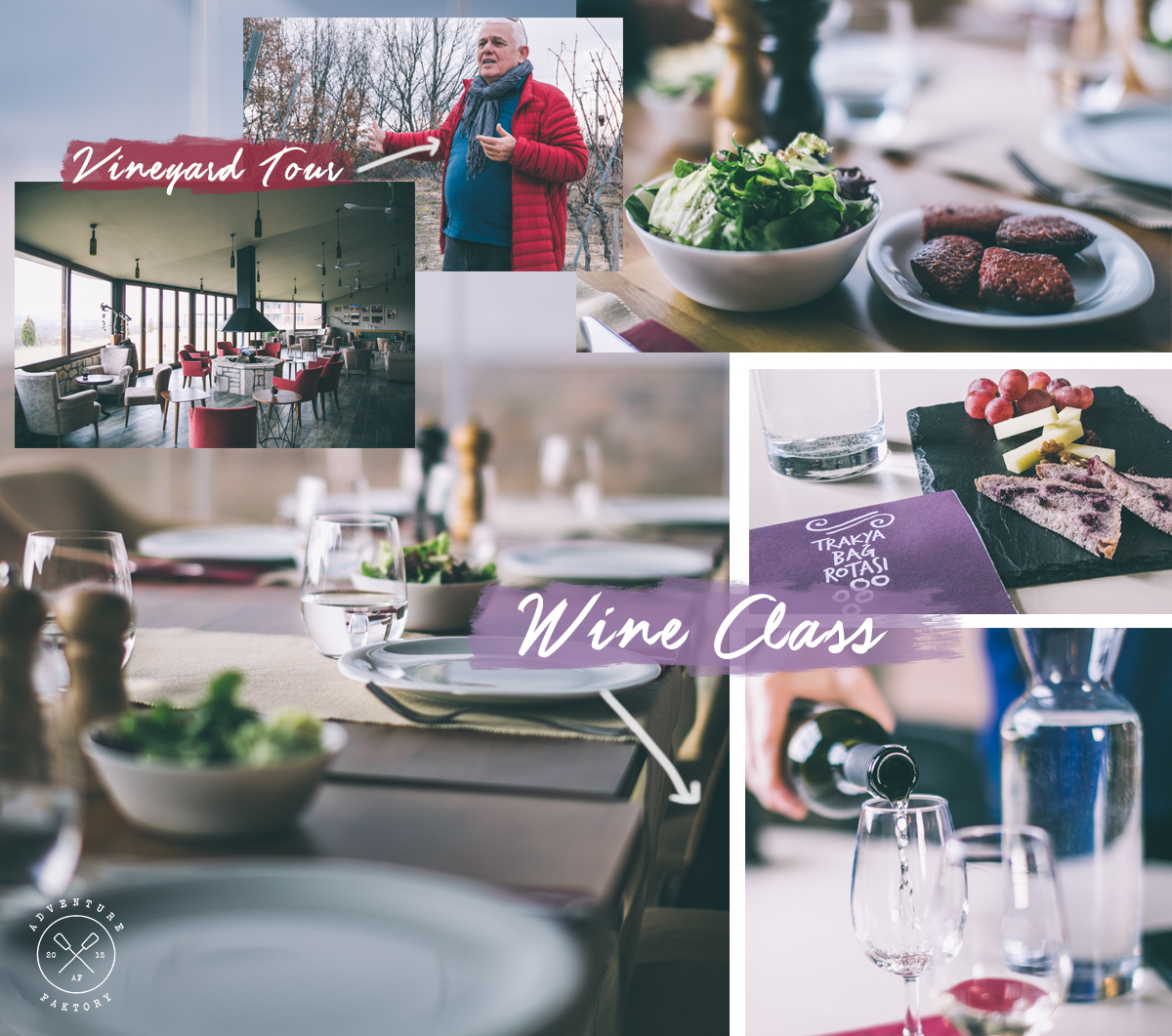 Only by foot! (Well at least for us travellers!!) The city can literally be done by walking distance, Taxis will cost you few euros only, like literally never pay more than 5 bucks! 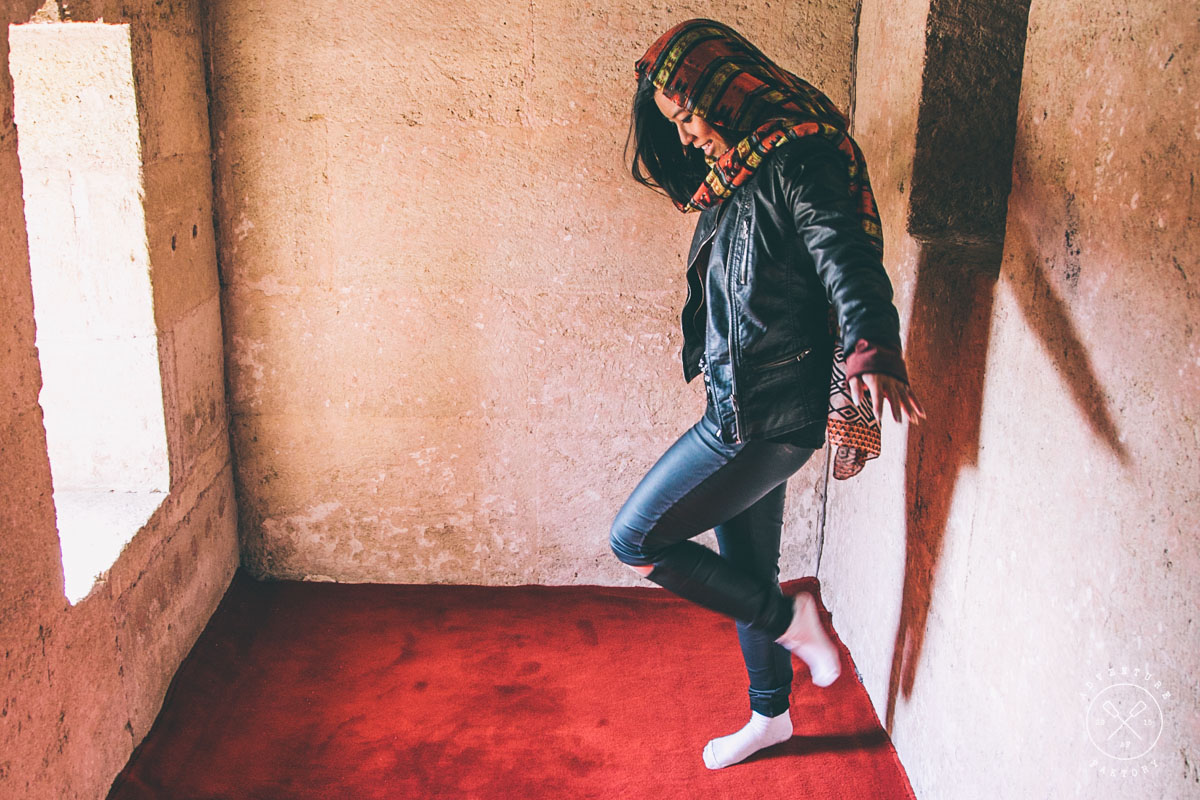 This is the walking distance from the mosque to the synagogue! 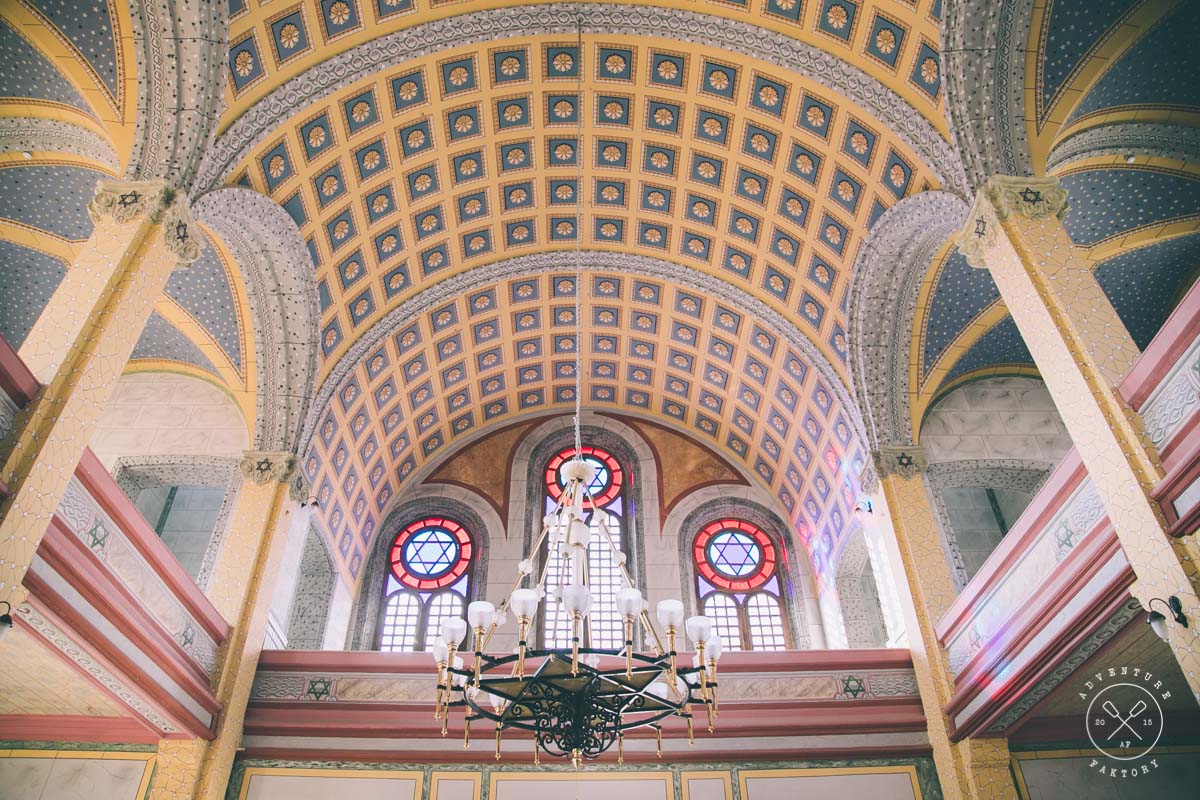 Places to eat in Edirne 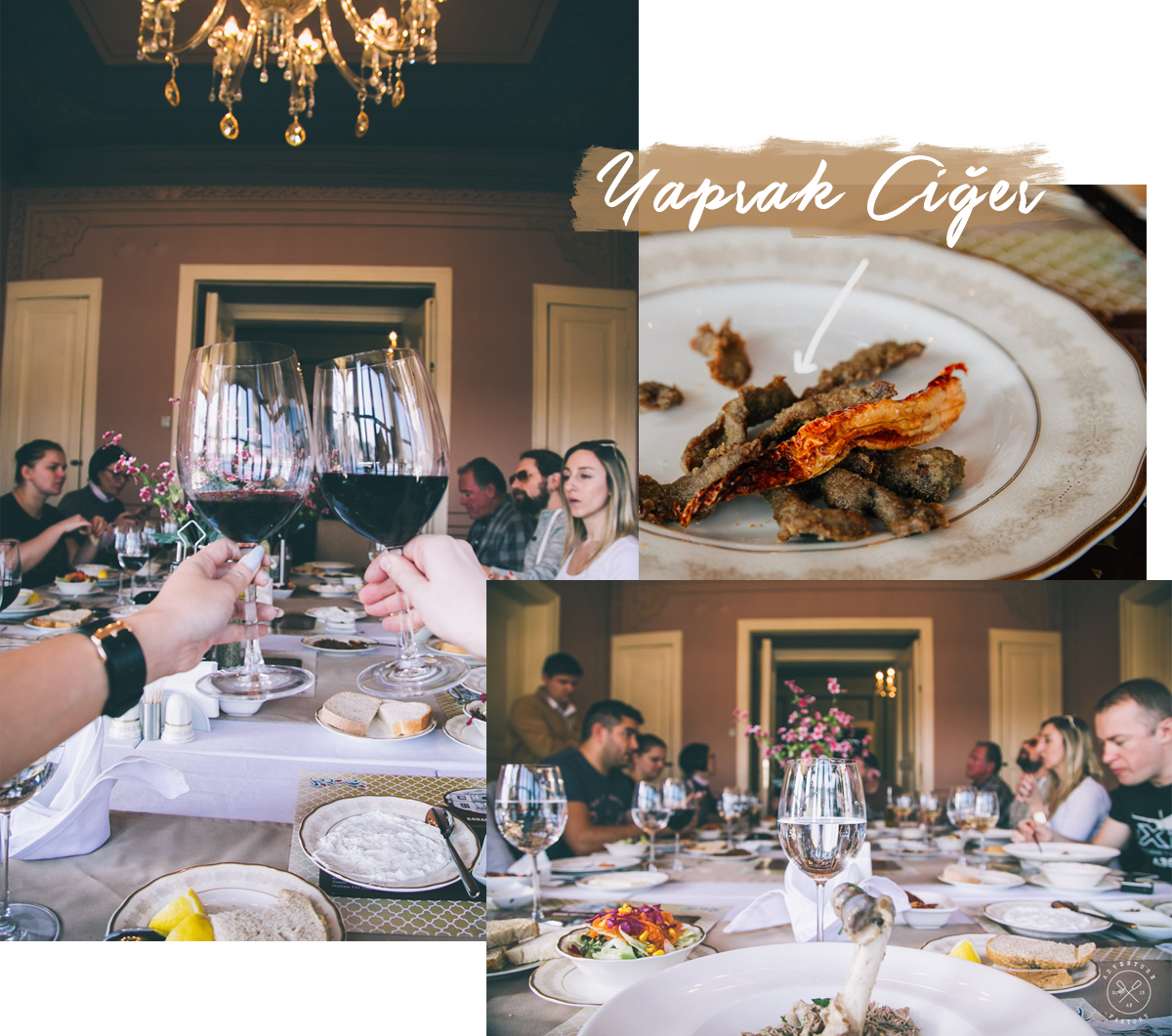 Things to do in Edirne? 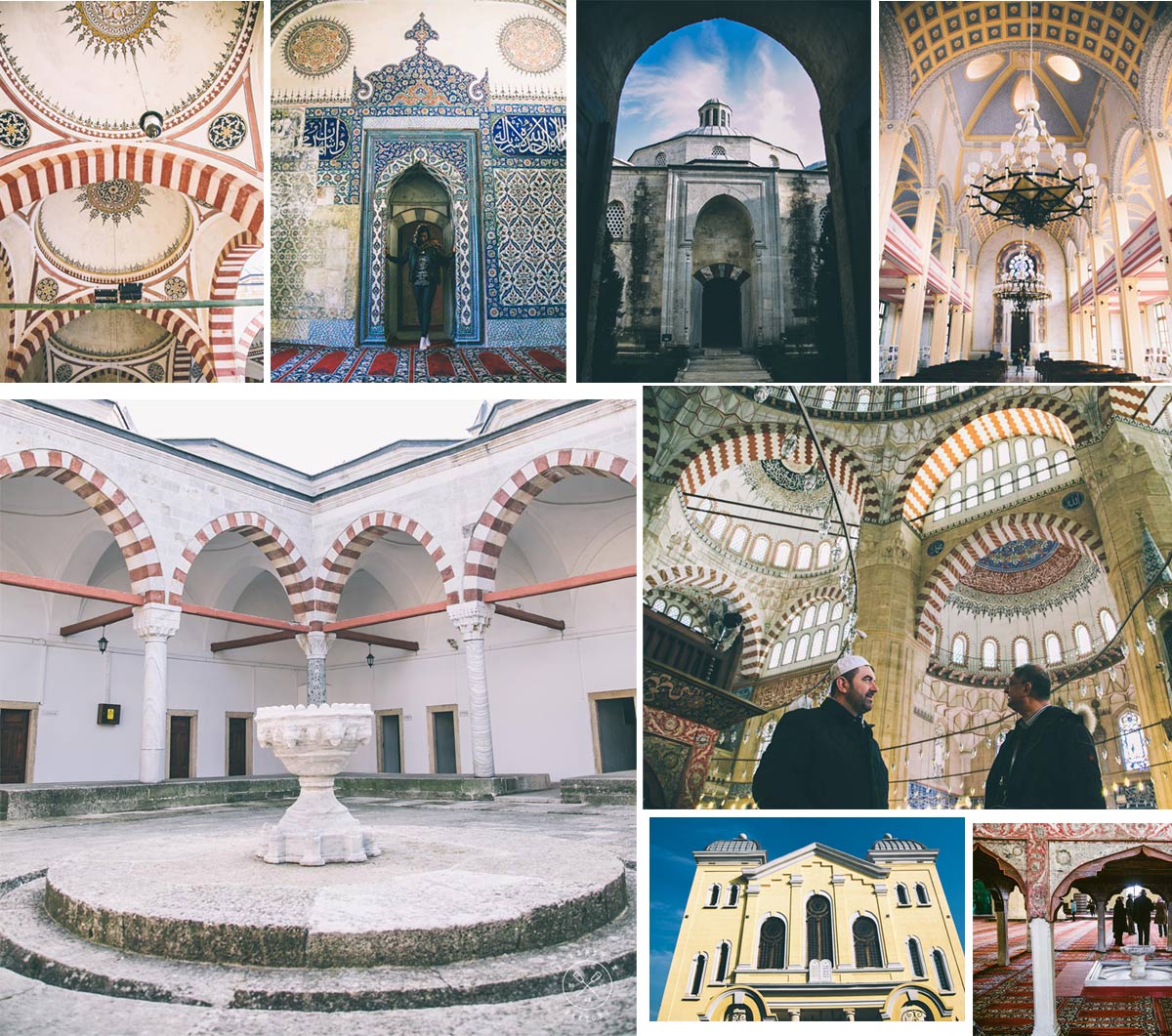 If you plan for adventure, Edirne won’t be for you. Although if you love history, live like a local and not simply go to Istanbul, Cappadocia or Pamukkale, Edirne will be heaven. So many historical spots to visit and cute coffee shops to station at to sip some tea or strong turkish coffee with some sweets!

Want to read more about Edirne? Read the experience of our fellow Blogger Friends that also recently visited Edirne:

Stay tuned for our next article for the full photo journal of Edirne and the Thrace Region!

Written By
Thuymi
More from Thuymi
You just came back from Mexico and just want that delicious same...
Read More 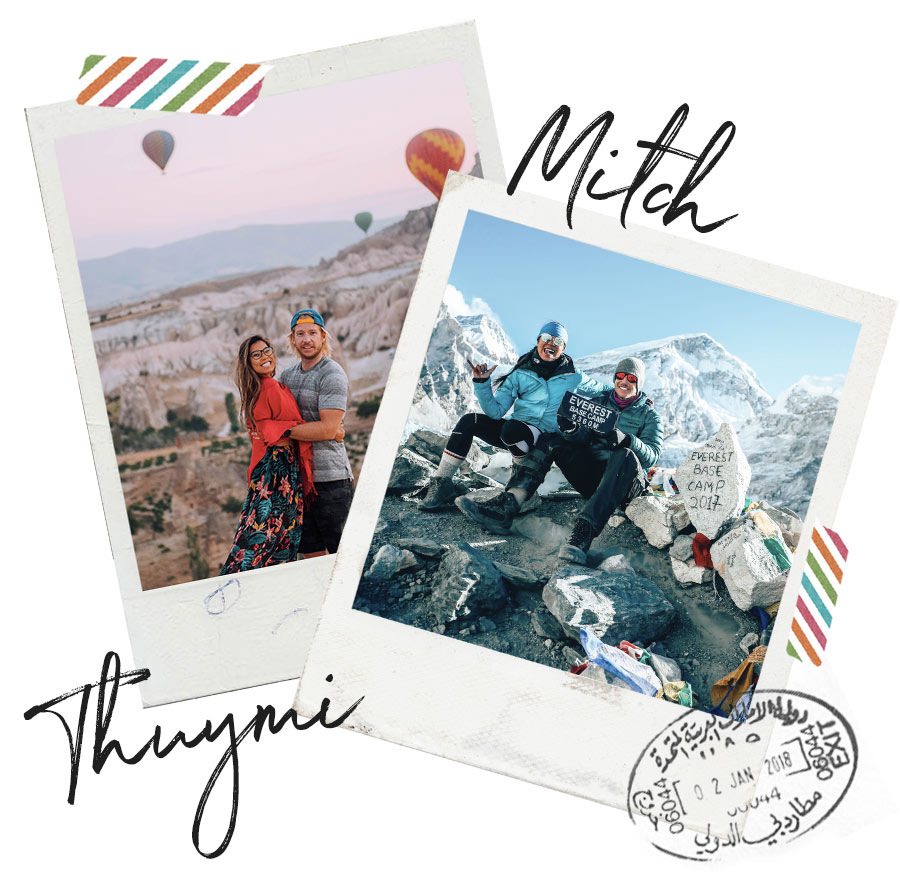